With its organo-functional groups, silane coupling agent is mainly used in surface treatment of glass fiber, plastics padding of inorganic fillers and the tackifier of sealants, adhesives and coatings. It is one of the four major downstream branches of organic silicon industry.

Major manufacturers of silane coupling agents abroad are DowCorning, Momentive, ShinEtsu, Degussa and Bluestar(former Rhodia in France). Their capacities of the market could be more than 100000 tons. And table1 shows their main production varieties.

There are nearly 30 manufacturers of silane coupling agents in domestic, mainly distributing in Jiangsu and Zhejiang area, and many of their annual production capacities are only hundreds of tons or about kiloton. Major manufacturers are JHSI, WD Silicone, Nanjing Shuguang, Guotai-Huanrong, Nangjing Hefu,etc. In 2006, a total capacity of silane coupling agents in our country is about 49000 tons, and the output is about 27000 tons.

The preparation methods of silane coupling agents are direct and indirect. The indirect method takes silicon powder and hydrochloric acid as raw materials to synthesize trichlorosilane, from which we can get trialkoxysilane after a alcoholysis. But this method would produce much corrosive hydrogen chloride gas that can seriously pollute the environment. Direct method uses silicon powder and alcohol to produce trialkoxysilane directly, which has little pollution to affect the environment and can reduce the cost of production. At present, WD Silicone has production equipments of trialkoxysilane which can produce 6000 tons a year and they are preparing to expand them to 12000 tons a year.

At present, most of the silane coupling agents used in tire industry mercapto, especially polysulfide. In the application of tire tread, the alkoxy of sulfur silane coupling agents combines with the silicon hydroxyl on the surface of white carbon black and the sulfur combines with the rubber, which forms a strong network structure to reduce the rolling resistance of tyre. From the catalogue, patents and literature of the major manufacturers, we can find that these products mainly include triethoxysilylpropyl TESPT, triethoxysilylpropyl TESPB, γ-mercaptopropyltrimethoxysilane, among which polysulfide silane has the largest dosage.

According to the quantities of aminos, amino and modified amino silane coupling agents can be divided into Single amine, double aminos, three aminos and multi aminos. These silane coupling agents are universally applied, which can have coupling effects with all kinds of resins, except polyester resins. The main Application Areas are:

a. Used for the surface treatment of glass fiber, which can improve the strength, electric, water resistance, weatherability of glass fiber composites, as well as the mechanical properties in the wet condition.

b. Used for plastics padding of inorganic fillers, which can improve the dispersity and bonding force of the fillers in the resins. And they can also improve process performance and mechanical, electrical performance and weather resistance of filled plastics (including rubbers).

c. Used as tackifier, which can improve the bonding strength and water, high temperature, climate resistance of sealants, adhesives and coatings.

d. Used as textile auxiliary, which is blending with organic silicone emulsion to improve the usability of wool fabric, so that they can be comfortable, anti-wrinkling, anti-scratching, waterproof, antistatic and washable.

e. Used in biochemistry and environmental protection. This can produce silicon resin pancreatic enzyme carriers to make the pancreatic enzyme attach to the surface of the glass substrate so that it can be used again, which would increase the efficiency of enzyme and avoid pollution and waste.

They are mainly used for plastic strengthening, which can improve the affinity of glass fiber, inorganic fillers and resins reacting with vinyl, and improve the materials’ electric properties and mechanical strength in wet condition. Vinyl silane coupling agents play a role as coupling agent and crosslinking agent, which are suitable for plastics of polyethylene, polypropylene and unsaturated polyester. We often use silane to crosslink polyethylene cables and pipes.

They are easily soluble in many kinds of organic solvents, hydrolyzing and condensing to form polysiloxane, especially in overheating, illumination and peroxide conditions. They are mainly used as tackifier of polymeric materials, and got widely applications in thermosetting resins, like AS,PET,crosslinking PE,DAP,BR, thermoplastic resins, like ABS,PE,PP,PS, and elastomers, like acrylic rubbers and butyl rubbers. Methacryloyloxy silane coupling agents have great effects on glass fiber reinforcing bending strength of polyester plastics and can improve the mechanical properties of polyester concrete. They also play an significant role in improving the infiltration and dispersion of inorganic fillers to plastics, rubbers and coatings, the mechanical properties and processabilities of products, and stablizng the electrical properties of damp products. In addition, they can be used as wet crosslinking agents of polyolefin, as well as crosslinking agents of acrylic coatings to solidify room temperature and improve the adhesion and hydrophobicity of optical fibre coatings.

With the rapid development of economy in our country, many new composite materials are widely used, which stimulates the demand of silane coupling agents. In recent five years, the growth rate of annual demand is more than 15%. In 2007, it is above 30%, and there are data showing that the demand growth rate of non-mercapto silane coupling agents could be close to 50%.

According to statistics, among the current domestic silane coupling agents, mercapto products still have the largest consumption, followed by amino products. Other products relatively have a small production.

At present, in developed countries and regions the demand of the silane coupling agents is still in a stable growth. Emerging markets like China are growing faster, and our country is one of the regions which have a largest demand. Markets in India, Russia and South Korea are also remarkable. Guiding Catalogue of Industrial Structure Adjustment (2005) pointed that the government would encourage the development of silane coupling agents in chemical industry, which shows our country’s support to the development of this industry. We should hold these two opportunities of market growth and policy encouragement to enhance the technical level, expand the industry scale, and produce serialized characteristic silane coupling agents. We can also develop green silane coupling agents to meet the requirements of energy conservation, emissions reduction and environmental protection in domestic. 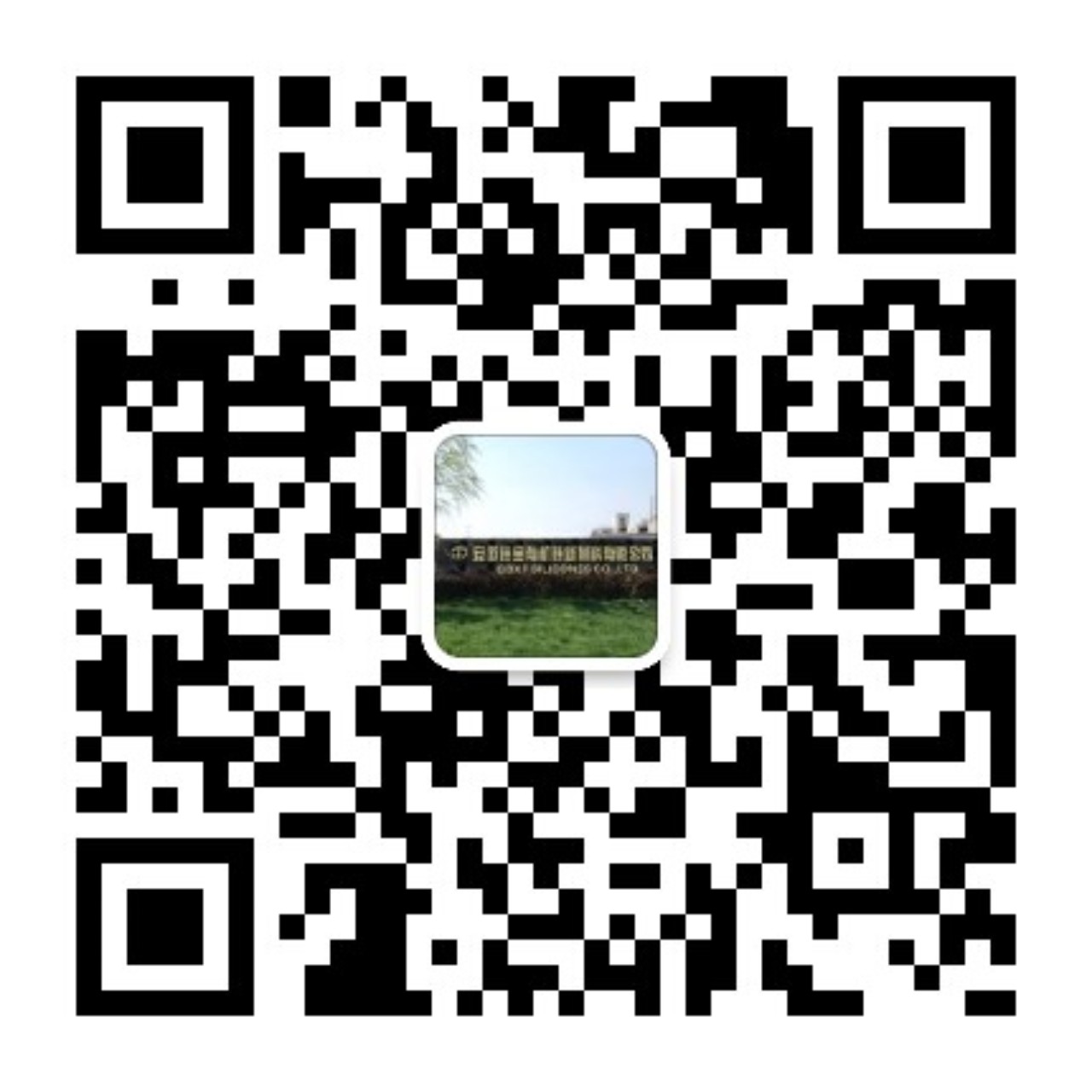